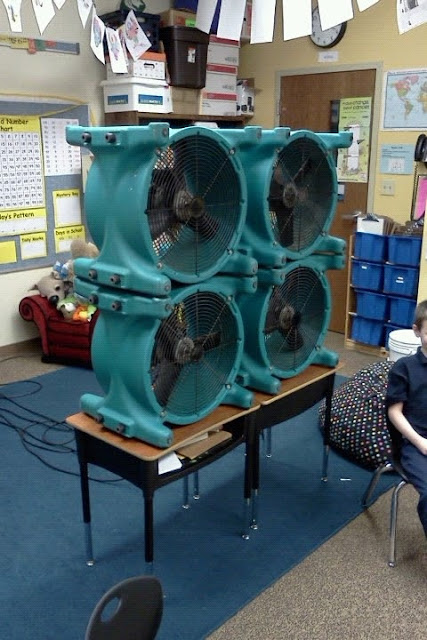 Get Follow Me Buttons
Posted by Eric Johnson at 4:20 PM